OUR CUSTOMERS ARE OUR GREATEST ASSETS

BACK TO CLIENT STORIES 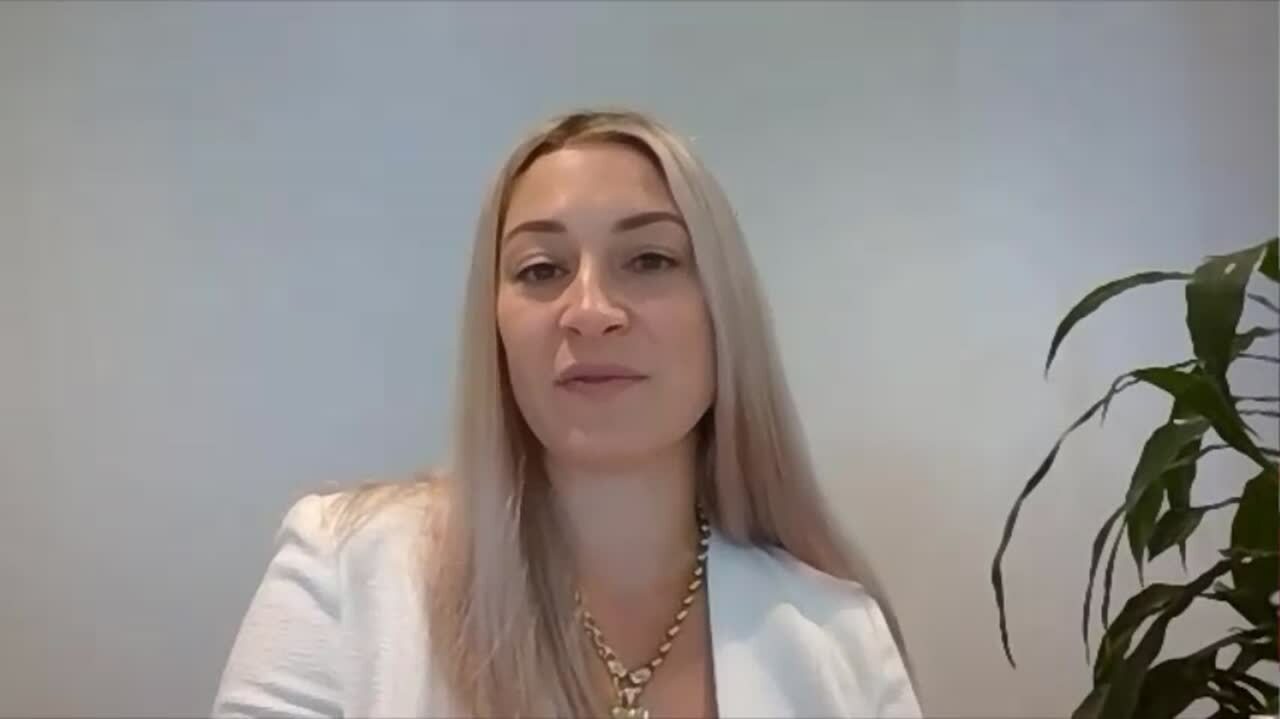 What made us move to Bricks + Agent?

Waikato Real Estate has 1100+ properties under management and since implementing Bricks + Agent's maintenance solution they've seen a 75-80% reduction of open work orders older than 30 days. Being fully integrated with Property Tree was very attractive for them, and they've been able to reap service target benefits, massively increased productivity and happy traders and owners.

Prior to implementing Bricks and Agent’s premium maintenance solution, they were solely manually processing 700 odd invoices a month and having to troll through emails to find them.

When Cherie Osbaldiston from Waikato Real Estate was looking for a Property Maintenance solution, it was Bricks and Agent's full integration with Property Tree that won her over, saying it “was a massive feature” for them.

“We’ve had massively increased productivity”. This, combined with reduced stress by the admin team and a quicker turnaround of jobs have been two powerful benefits from making the move to Bricks and Agent.

It made a massive difference to the closing of their work orders too. “Before implementing Bricks and Agent it wasn’t uncommon for us to see 80 to 100 work orders older than 30 days, now this sits at around 20”, Cherie reports.

Transitioning to any software creates some stress and isn’t always plain sailing, but for Cherie, the support received from Bricks and Agent was great and played a big part in her success.

Cherie’s approach with trades was to take a unilateral approach, telling them those that onboarded to the Bricks and Agent maintenance platform would be first in the queue for jobs behind those that weren’t.

There was some feedback from trades using it, but Cherie says that was all acted on by the team at Bricks and Agent, and now “the trades are really happy using it.”

As a result of errors with invoices being reduced, we have “less disgruntled owners”.

"No negative feedback has been received from owners," Cherie adds.

Moving to a modern & fully-featured professional maintenance solution has “really hit our service targets for owners and tenants."

Cherie reports everyone is happy using the platform; their staff, trades, owners and tenants.

All in all, it’s been a win for all involved.

Let us give you a demo on our world class maintenance solution integrated with inspections, digital locks and automation.